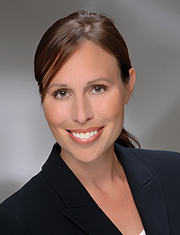 Natalie has obtained millions of dollars in verdicts and settlements for her clients in negligence and product liability cases.

Since founding the firm with Chris in 2006, Natalie has devoted the majority of her professional time to representing people who have been injured or lost a loved one because of negligence.

Prior to law school, Natalie attended McGill University in Montreal, Quebec, on an academic scholarship. In 1992, Natalie graduated from McGill with First Class Honors with a Bachelor of Arts in physiological psychology (neuroscience). Following her graduation, Natalie continued working at McGill in neuroscience.

In 1993, Natalie moved from Canada to the United States. She attended graduate school and spent several years doing medical and scientific research and working at the Sleep Disorders Center at Columbia-Presbyterian Medical Center in New York City. She left her job to attend law school and pursue her interest in law and medicine.

Since graduating from law school Natalie has enjoyed a successful legal practice with an emphasis on medical-legal issues. Natalie started her legal career at a large and prestigious defense firm in Arizona. Among other things, she worked to defend physicians, dentists, and manufacturers of medical devices against claims of negligence. Struck by some of the tragic wrongs suffered by plaintiffs, Natalie began to devote some of her professional time to working for plaintiffs. 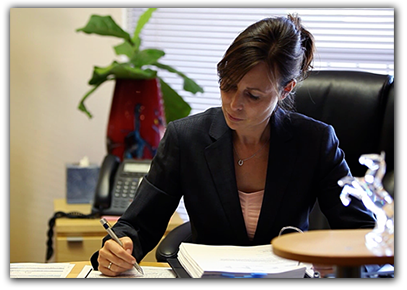